History of the department from 1904 till now 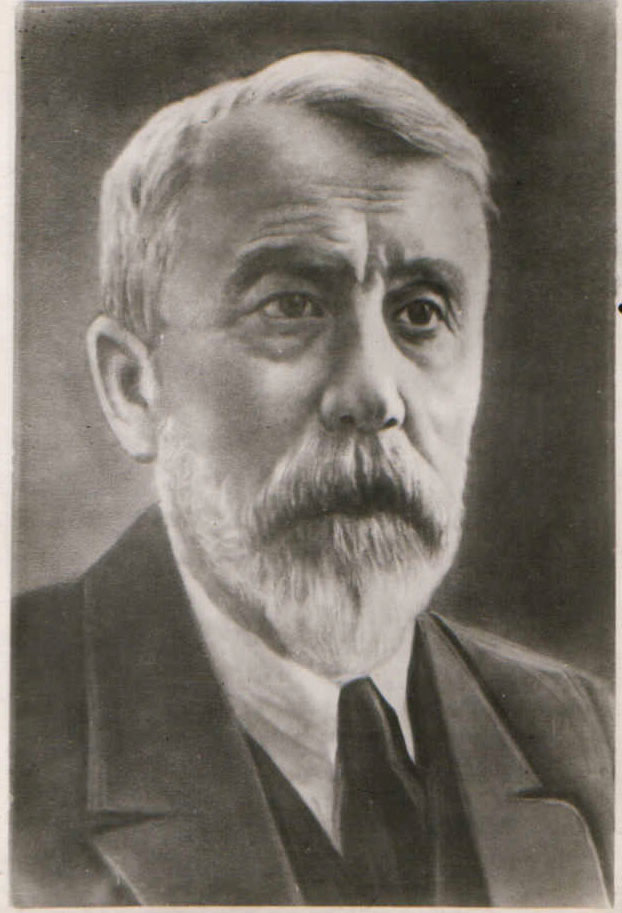 Professor Feofil Gavrilovich Yanovsky (1860-1928) was in charge of the Department of hospital therapy in 1904-1905. He mainly developed issues of bacteriology, tuberculosis and nephrology. 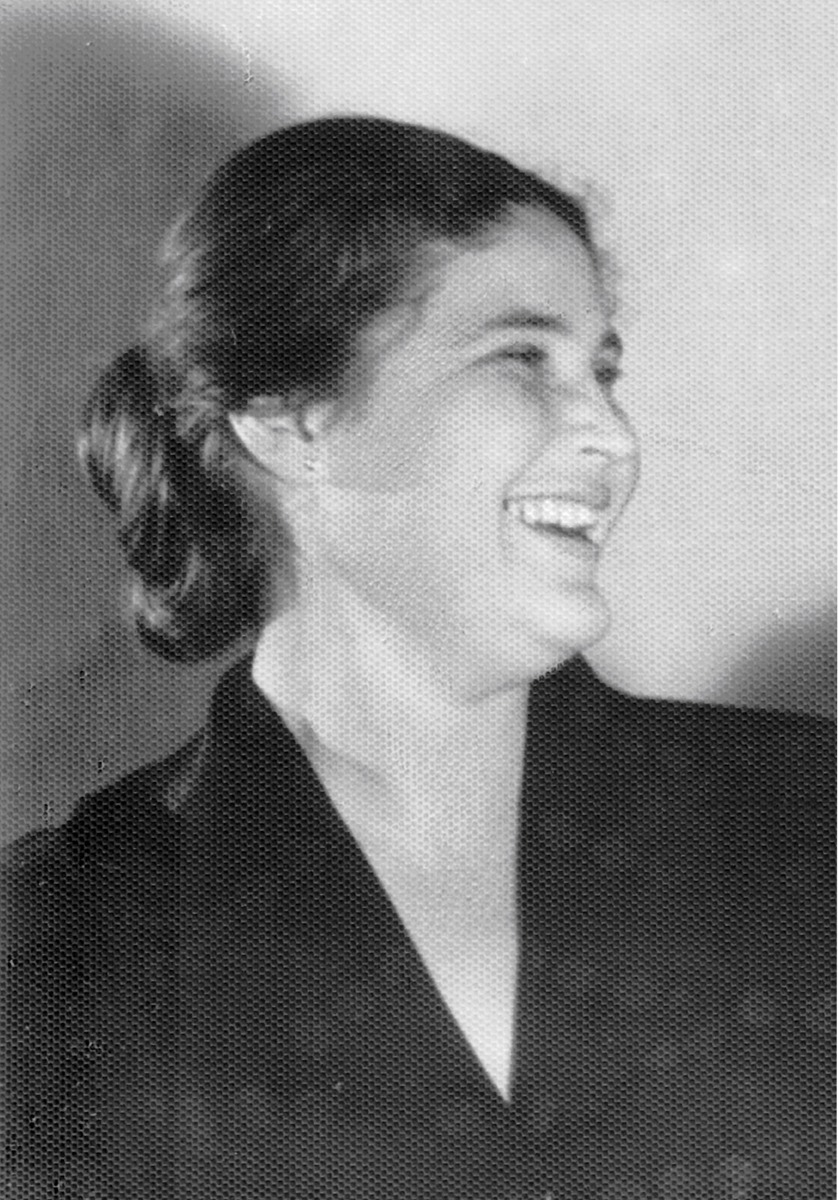 Professor, Doctor of Medical Sciences, Honored Scientist of the USSR Academy of Medical Sciences, Head of the Department of Hospital Therapy in 1966-1981. Lyudmila Yosifovna is our wonderful and beloved contemporary. In her youth, taking in a profession, she faced a dilemma: music, the love for which her mother instilled, and medicine, an example of the faithful service of which was her father. Medicine has won. In 1940 she entered the Moscow Medical Institute, studied in a scientific student circle under the guidance of Academician N.D. Strazhesko. Diploma with honors. Distribution to work in Odessa.

Further, 37 years of life were given to Odessa and its medical institute. Odessa has always been famous for its cardiologists of the highest class. Here professors A.M.Sigal, Ts.A.Levina, M.A.Yasinovsky, L.K.Korovitsky, an excellent connoisseur of electrocardiography G.F.Boyko became the teachers of Lyudmila Yosifovna. Under their influence, she was formed as a doctor, scientist, teacher. 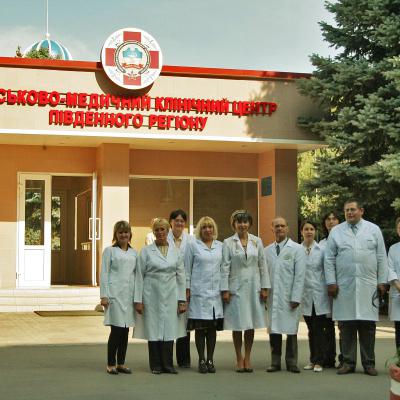 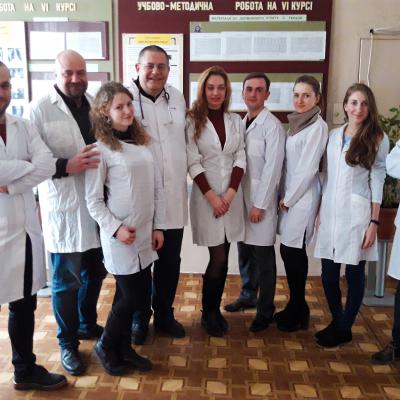 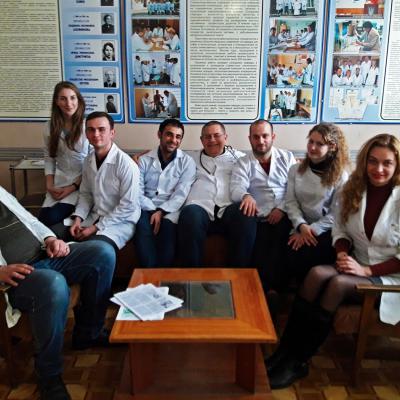 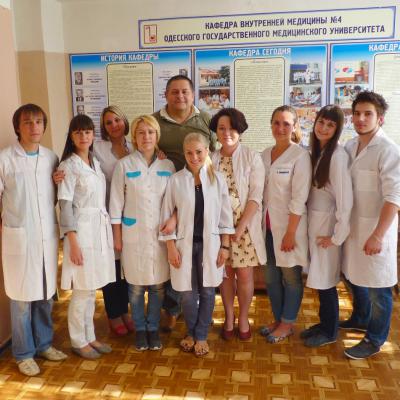 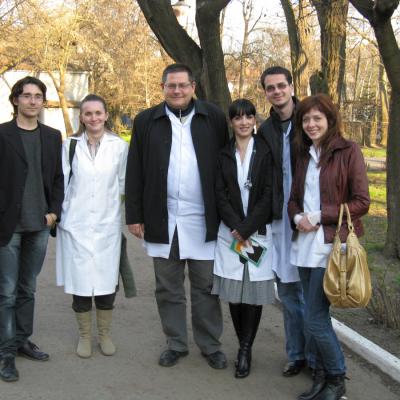 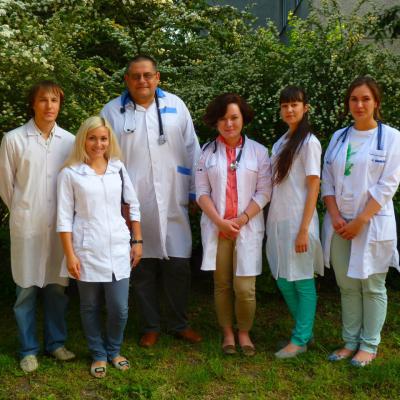